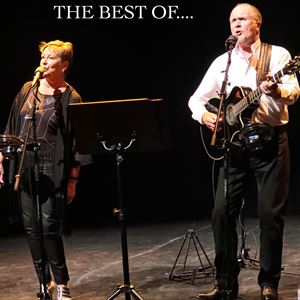 Unique! Europe's only acoustic show of Fleetwood Mac's Rumours album in its entirety.

Acoustic Eagles:
Another show from Award Winning Edinburgh Fringe Duo,
The Boyds.
Emulating the sound of the early Eagles ,their creative,stripped back interpretations and approach give the songs a fresh inspired exciting edge.
• One guitar,two voices totally live ...performing the timeless songs
• ‘Take it easy,Desperado,Peaceful easy feeling,New kid in Town,Lyin’ eyes ....’
• Gus played with the Eagles lead guitarist Don Felder over a two year period as his bassist and singer in 2006.
• ‘Hotel California’ was the song that was created by Don Felder....
• Not to be missed Enjoy the show!