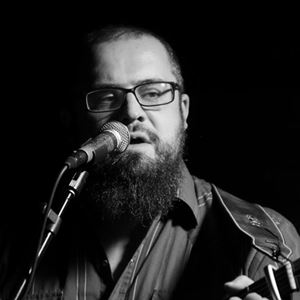 Ags Connolly is a traditional country artist from Oxfordshire, England, widely considered to be among the best country singer-songwriters ever to emerge from the UK.

His third album, Wrong Again, was released in November 2019 and was described by Bob Harris on BBC Radio 2 as “modern day traditionalism of the very, very best kind”. As with his previous two albums, Wrong Again was named Album of the Month by Country Music People magazine while being described by songwriting legend Tom Russell as “killer”. Meanwhile, US music publications Billboard and Glide Magazine respectively praised the “deep and emotive vocals” and branded the album “a must listen” for fans of “real deal country music”.