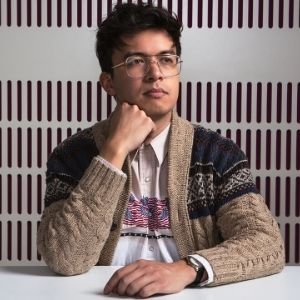 ** This event has been set up as socially distanced and will run in accordance with the latest government guidance. Each booking group will be distanced from other booking groups. If you're from different households within the same booking, we may seat you apart and we may contact you to make you aware of this in advance **

The star of Taskmaster, Live at the Apollo, his own Netflix stand-up special and many more, PHIL WANG headlines a mighty night of safe, socially-distanced comedy at London's Bush Hall.