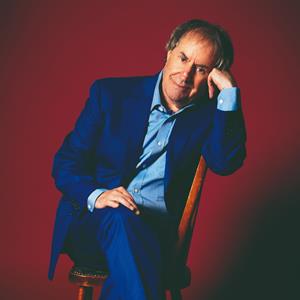 Please note the booking fee for this event includes a Venue Fee of £2.00 which is charged by the venue

Chris de Burgh will be celebrating his new album 'The Legend of Robin Hood', as well performing many of his greatest hits. Chris has also co-written a musical 'Robin Hood,' which will have its first performance and a summer run dates in Fulda, Germany in 2021.
It's been 45 years, since the release of Chris De Burgh's eponymous album 'Spanish Train and Other Stories' and to date, he has sold over 50 million albums and sold out performances in concert halls worldwide.