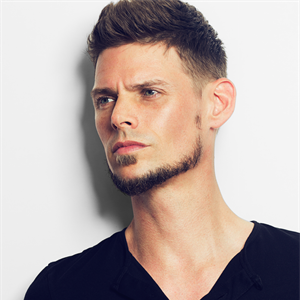 Whether he sings and plays funk, folk, R&B, rock or jazz, everything Jarrod Lawson touches turns to soul.
The composer, keyboardist, and singer is heavily influenced by Stevie Wonder and Donny Hathaway, but stylistically he's usually compared to Al Jarreau and Mark Murphy - not bad company. His eponymously named debut album on Dome came in 2014 just as he began to cause a major stir on the scene for his deep, diverse jazzy soul sound. It's one of the most significant and award-winning soul albums of the 21st century.
Lawson always writes with passion, flair and imagination, resulting in heartfelt songs of true meaning. With all these elements fused, the culmination is an exciting, broad, intricate and superbly soulful artist who's now firmly established as one of the best in the game.