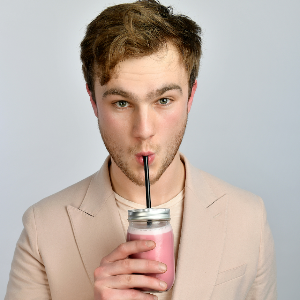 Ages 12+. All under 25s may require government-issued photo ID to gain entry. Under 16s must carry photo ID and be accompanied by an adult with a ticket to the show at all times.

12+ only. 12s to 16s must be accompanied by an adult. No refunds will be given for incorrectly booked tickets.

In his debut UK tour, award-winning, Josh Berry mocks people who went to slightly more prestigious private schools than him for an hour. Josh will probably agonise about whether it's right that he's making lots of money these days over the course of a performance he's charging you to watch. He'll also in all likelihood do quite a few impressions although he’s really trying to leave all that stuff behind because he thinks he's artistically above it now.