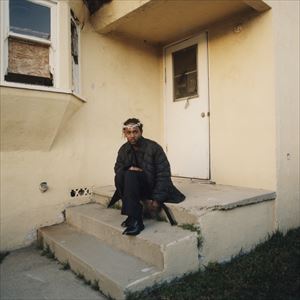 Please note the booking fee for this event includes a Venue Fee of £2.00 which is charged by the venue Multi-Platinum, Grammy-award winning artist and co-founder of creative imprint pgLang, Kendrick Lamar, has achieved massive critical and cultural success since his debut album good kid, m.A.A.d city released in 2012. Since its release, Lamar has accumulated a staggering total of 14 Grammy wins, and became the first non-classical, non-jazz musician to win a Pulitzer Prize for his 2017 album DAMN. Lamar's latest album Mr. Morale & The Big Steppers, was released in May 2022 immediately earning rave reviews.

14+ only in the standing area, 0s - 14s must be accompanied by an adult in the seating area. No refunds will be given for incorrectly booked tickets.