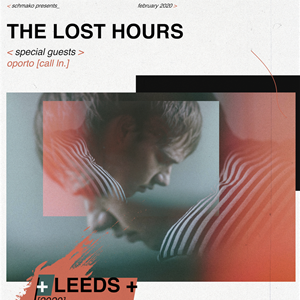 The Lost Hours is 20-year-old mercurial singer/songwriter Callum James Hamilton. Born and raised in Leeds, Hamilton discovered his Dad’s old record player and vinyl collection and got completely mesmerized by the likes of Joni Mitchell, John Martyn, and Nick Drake.

In 2017 Callum moved to London, where he cut his teeth in the music scene by gigging every night after challenging himself to play seven straight nights a week for a whole year. As he played twice in one night at an unassuming working men’s clubs in the east end where he was discovered by former Infadels frontman Bnann.