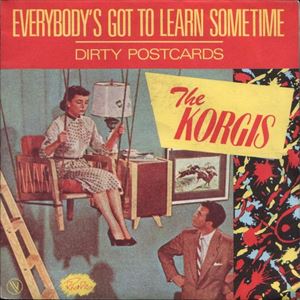 The Korgis
James Warren
Stackridge
All THE KORGIS performances

AGMP presents an evening with

The Korgis are a british pop band formed by James Warren and Andy Davis. Both were formers members of 1970s band Stackridge.

Their most known songs were the 1980 single ‘Everybody’s Gotta Learn Sometime’, which was a massive worldwide hit, and ‘If I Had You’ which is often cited as a favourite love song of all time.

Tonight’s concert will feature music from both Stackridge and The Korgis’ back catalogue.