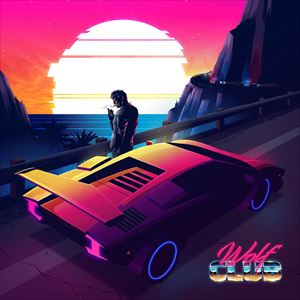 Their songs have been featured on CH4 and the BBC and have millions online streams. They have performed at various music festivals and Venues across the country. Their new album has just been released with record label New Retro Wave who have 800,000+ YouTube subscribers:

Only people ages 18+ are allowed into this event